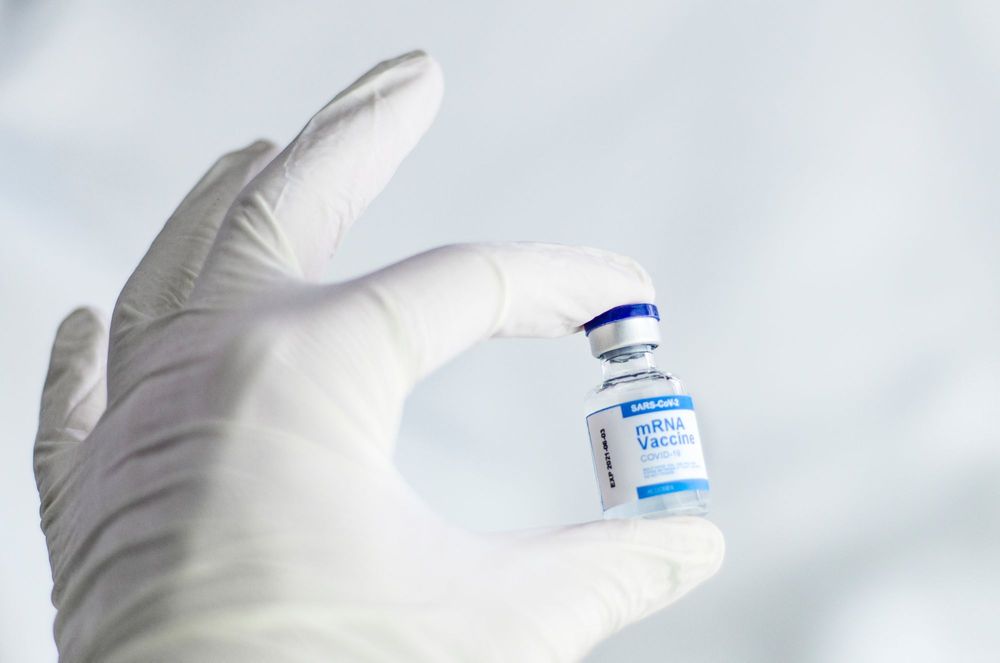 Welcome to the first issue of CyberLite, you can get the most impactful news in cybersecurity delivered to you each week by subscribing here.

Quick Recap: Attackers gained access to SolarWind’s network and were able to insert vulnerable code into their Orion IT monitoring platform. About 18,000 SolarWinds customers received this vulnerable version of Orion which gave the attackers a backdoor to their systems. These customers in the U.S. included the Treasury, Commerce, and Homeland Security Departments. With the attack being traced to Russian state-backed hackers it certainly isn’t a good look for the US.

Stuff you should know

Whatsapp has had its back up against the wall this week after widespread backlash against their new privacy policy. They’ve issued explicit clarifications around the policy after it was reported that the new policy allowed for all Whatsapp data to be shared with Facebook. They’ve also pushed back the policy change from February to May to "help everyone understand our principles and the facts.".

However, it is worth noting that even before these updates Whatsapp has always shared certain data with Facebook. This data includes most notably your phone number, transaction data, mobile device information and IP address. But neither Facebook or Whatsapp have any access to user’s messages, calls or a history of who you have messaged or called.

Big Picture: The changes are very minor and certainly don’t come close to an all-encompassing data sharing agreement between Facebook and Whatsapp. However, due to Whatsapp’s poor handling of a very minor change, and the fact that users are increasingly conscious of their privacy, the whole debacle has cost them users and damaged their reputation. The privacy focused messaging platform Signal added more than 30 million new users last week (although an endorsement from Elon Musk certainly helped).

On his way out the door Donald Trump has signed an executive order banning Chinese apps including Alipay and WeChat Pay. The executive order said that the apps “threaten national security, foreign policy, and economy of the United States”, because “Chinese connected software applications can access and capture vast swaths of information from users, including sensitive personally identifiable information and private information,”

The ban has 45 days to come into affect so we’ll see if the Biden administration follows through on enforcing this.

In December the European Medicines Agency (EMC) experienced a cyberattack with the attackers accessing documentation about the Pfizer-BioNTech vaccine that was under regulatory review at the time. This documentation has been leaked online by the attackers. Their intentions are unknown but it is possible that it could be to spread misinformation about the vaccine approval processes and create confusion.

Ubiquiti who sell internet connected devices such as routers, security cameras and access control systems (key fobs and locks) have been experienced a data breach. They’re a big player in this space and have shipped more than 85 million devices. They became aware that an incident at one of their cloud providers may have exposed customer account information. Credentials for remotely managing Ubiquiti devices may have been exposed - which in some cases could grant bad actors physical access to buildings that use Ubiquiti’s access control products.

Privacy policies have never exactly made for light reading… Researchers in America have developed a browser plug-in to automatically analyze privacy policies for you and the highlight anything you should be aware of. Link.

The fallout from de-platforming Trump and shutting down Parler isn’t going anywhere. The tech community will certainly be talking about it for many week to come. Here’s a discussion I really enjoyed on the all-in podcast that incorporates lots of different viewpoints. Link.

The Register on the impact of SolarWinds for cyber security. Link.